The fall of the Soviet Union set off a comprehensive change of remembrance culture in its constituent republics – like in Ukraine and Moldova.

In the last 20 years, the public space in both countries has become more and more diverse. The symbols and heroes of the Soviet Union have disappeared, new historical characters are honored with monuments, streets and squares are renamed. Democratization has opened the way for public representation of the past by different social groups and ‘communities of memory’: traditional (such as Soviet veterans, former KZ prisoners) as well as new ones (e.g., victims of Stalinist repressions, former deportees, various minorities). But sometimes debates become a struggle for the sovereignty of interpretation of history that can divide society.

Tracking these changes in a reportage could lead to a better understanding of current politics and media discourses. Especially in German media, the culture of remembrance of this region has rarely been a topic so far. I am still in a process of identifying historical items, of which pobably only a part can be edited. Here a few suggestions:

The main aspects to illustrate the topic well could be the following: 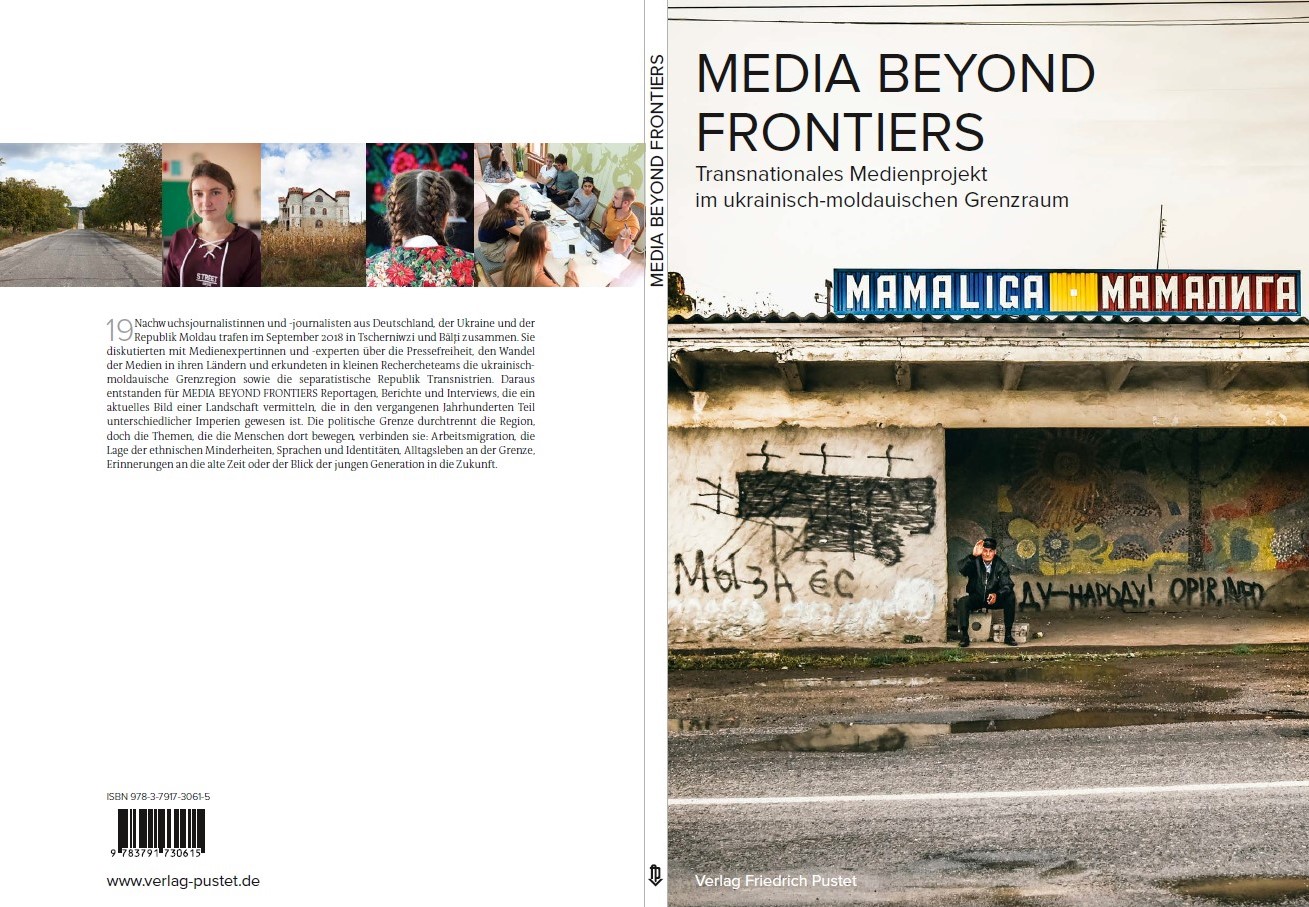 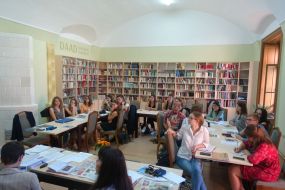